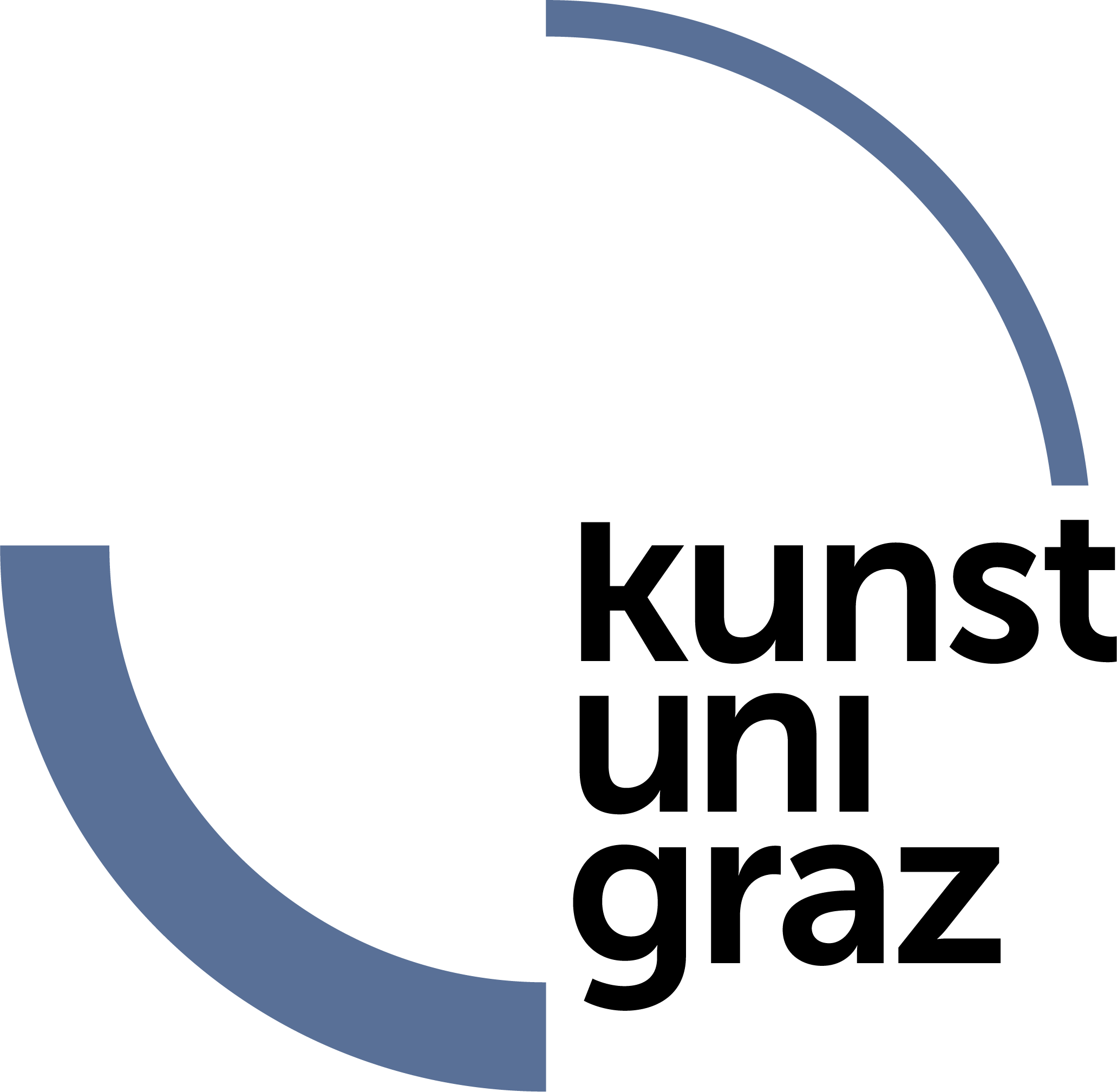 Jungjik Kim (* 1982) was born in Jechoen (Republic of Korea). He began his composition studies at Dankook University in South Korea with Bongo Kim, Seungsik Choi and Junyoung Park. After graduation, he moved to Essen (Germany) in 2010, where he is currently continuing his studies with Günter Steinke at the Folkwang University of the Arts.

Kim has won numerous awards for his compositions at festivals at home and abroad, including at the "Seoul Composition Music Festival" and he received the "Folkwang Prize 2015".

Kim's award-winning work was performed in the second round of the "Klaviertrio" section of the FS & MM 2018 as a compulsory piece by all the ensembles on this tour. Composer Jungjik Kim in the o-ton: "I want to write strange sounds."
In this video you can hear excerpts from the prizewinning piece "Stück  2" by Jungjik Kim, played by the Korean ensemble Trio Cascara. Member of the FS & MM Presidency Chia Chou explains how the "Composition Competition Piano Trio" was created. In addition, the Japanese-Russian trio Ars tells how it has approached the work.